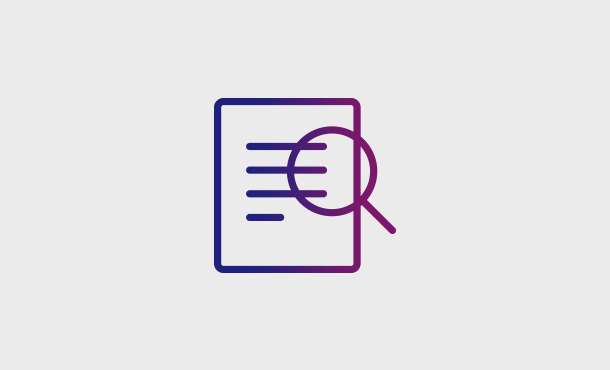 Executive summary
• Tashneftegazstroy is the oldest oil and gas construction company in Uzbekistan. It started operating 35 years ago. In recent years, the company carried out the construction of compressor stations, laid the Bukhara-Ural, Bukhara-Tashkent-Almaty, and Gazli-Chimkent trunk pipelines, performed works at the Shurtan gas and chemical complex, constructed the Khodjabad underground gas storage and oil storages in Angren and Pap and elsewhere.
• Tashneftegazstroy renders the following services: complex development of deposits, construction of field facilities, construction of gas-processing complexes, laying trunk pipeline systems for piping petroleum products, gas and water. Tashneftegazstroy is applying the ISO 9001-2000 to its management system in order to improve efficiency and the quality of its services. The current number of the company’s personnel totals 1,243 people (9% YoY). The average monthly salary at Tashneftegazstroy in 2007 totalled UZS 470 thsd (58% YoY) which equals USD 372.
• In 2007 the company constructed the following pipelines: a 7 km casinghead gas utilisation line at Kokdmalak, a 7 km line near the city of Bekabad, a 6 km line at the Chungar gas deposit, 3.2 km of the North Guzar pipeline, 20 km of the Gazli-Nuxus pipeline, a 9 km line at the Khauzak gas deposit. Also, in 2007, Tashneftegazstroy constructed four seven-storey apartment buildings in Tashkent, and a grilling waste utilization facility at the Khauzak gas deposit. The volume of works performed with its own capacities in 2007 totalled UZS 30 bln, a 44% growth YoY. The company’s 2008 business plan foresees a 6% increase in the volume of works at the constant prices.
• The bottleneck of Tashneftegazstroy is the ageing of specialized machinery and equipment. The company possesses 280 transport units and 152 construction machinery units, which are heavily depreciated. In 2007, 77% of the company’s net income was spent on modernization, and the other 23% on dividend. The company actively uses financial leasing.
• Tashneftegazstroy is the second largest amongst the six subsidiaries of Uzneftegazstroyinvest – a subdivision of Uzbekneftegas. The company’s future is secured due to the fact that it is part of the Uzbekneftegas holding, which, in turn, is involved in every oil and gas project within Uzbekistan. Furthermore, numerous claims from Arab, Chinese and Russian oil and gas enterprises signify that the Uzbek oil and gas sector development will intensify. Tashneftegazstroy will be involved in these projects. According to the company’s PR department, Tashneftegazstroy has the opportunity to take part in fulfilling projects on the reconstruction of Afghanistan. The company also holds 17% stake in a joint venture “Neftegazmax”, together with Zeromax (the Swiss-based affiliate associated with President Karimov), for the development of new oil and gas capacities in Uzbekistan.
• A comparative valuation of Tashneftegazstroy implies a 476% upside potential with a USD 69 target price. The company is fundamentally undervalued based on both P/S and P/E multiples. Therefore we recommend BUYing shares in Tashneftegazstroy.